The TBA is full of resources to help you transform your life and business.

The Transformation Business Academy (TBA) was created to empower individuals with the tools and resources needed to show up and be their authentic self even if the world tries to dictate life in other ways. In a world, where social media tells you how you should show up, The Transformation Business Academy provides you the tools that are necessary to empower business owners to create, nurture and transform.

Crafting who you are as a business, as an entrepreneur, or even a person is no easy task and life is simply too short to stay stuck running through the same unproductive cycles.

I understand what it feels like to be all alone, spinning your wheels and trying desperately to figure things out all by yourself.

But thankfully, this doesn’t have to be your story forever, or even for today.

For years, I’ve been helping clients discover how to live the life they want. With a background in education and counseling, I know what it takes to help get unstuck, refresh our mindset, and reach new levels of growth and fulfillment in life and as an entrepreneur. 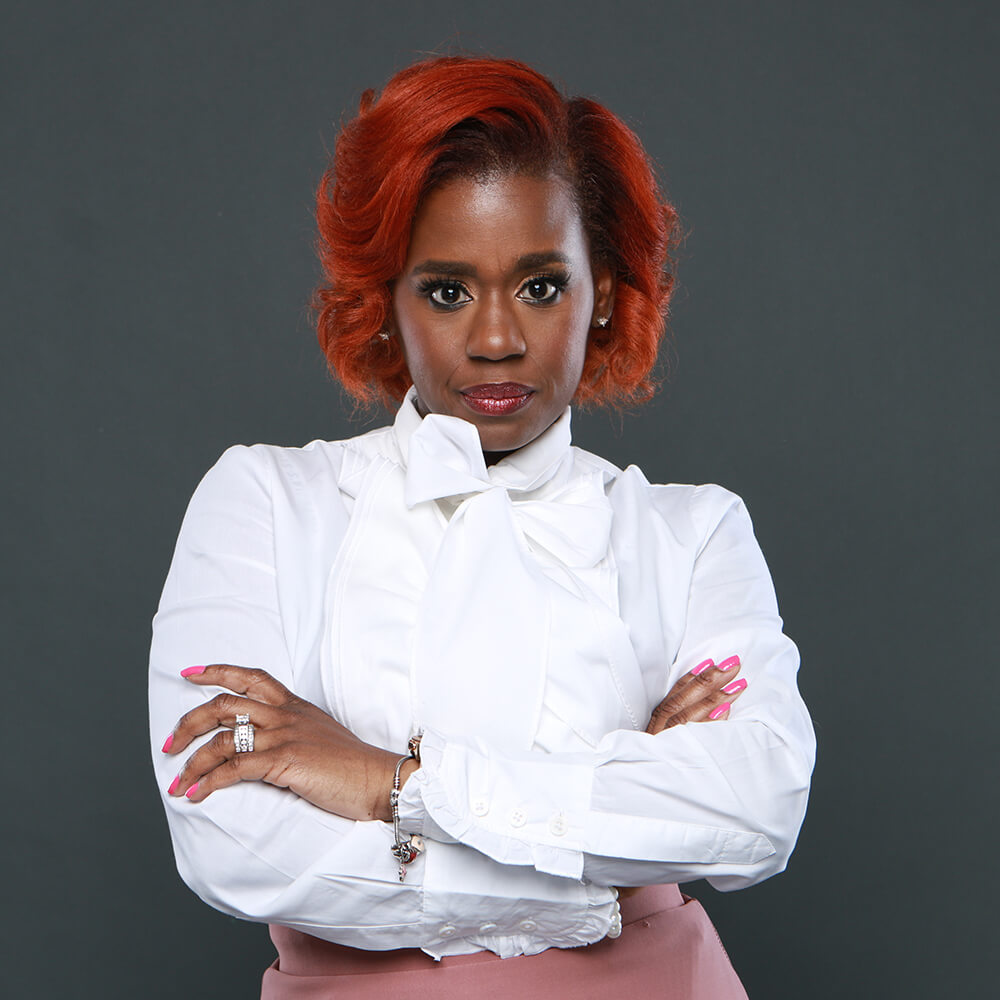 ABOUT THE FOUNDER, DISEREE CLAY

I’m here at your service because I used to struggle, and I know you are too. A lot of business owners like you struggle with balancing your schedule, taking care of kids, running a profitable business, spending time with your loved ones and enjoying the fruit of your labor.

I’ve helped MC Lyte, who is a renowned hip hop artist, speaker, author, philanthropist, actor, producer and who’s known as the voice of BET manage her Nonprofit and negotiate contracts for her for profit, I’ve been the hands and feet of the visionary…Financial Guru, producer, speaker, author, international radio talk show host Dr. Lynn Richardson.

I’ve worked alongside full-service boutique agencies who specialize in high- end celebrity event production, design, and more who have produced events for some of the biggest names in the business-like Floyd Mayweather.

I have had the chance to work with Award winning live event producers who is single-handedly responsible for production of some of the biggest events in the industry from BET to AD Color, to Apollo.

I’ve even had the privilege of working with the best branding agency ever, Pinkney Creative, who’s clients have been featured on Essence, XO Necole, ET, Forbes, HBO, Own and many more places.

And in addition to the oversight of MC Lyte’s nonprofit, I served at the foundation of Bright Star Community Outreach Nonprofit, under the leadership of Pastor Chris Harris, Sr. in the Bronzeville area of Chicago and now I am the Founder/ President of Girl Y.E.S. You’re Equipped to Succeed Nonprofit Organization. 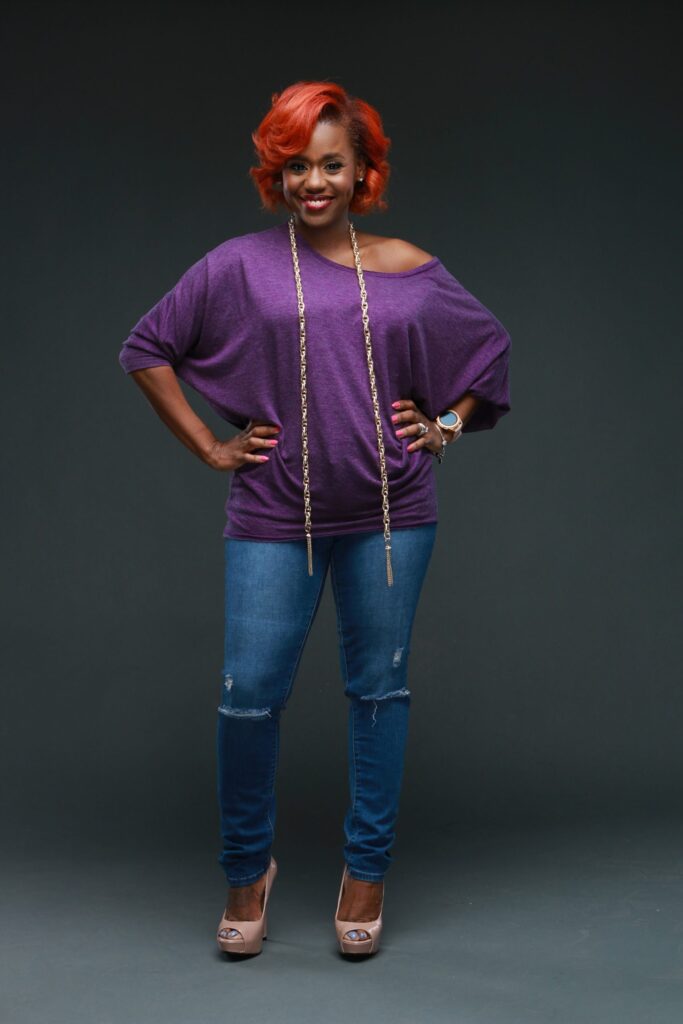 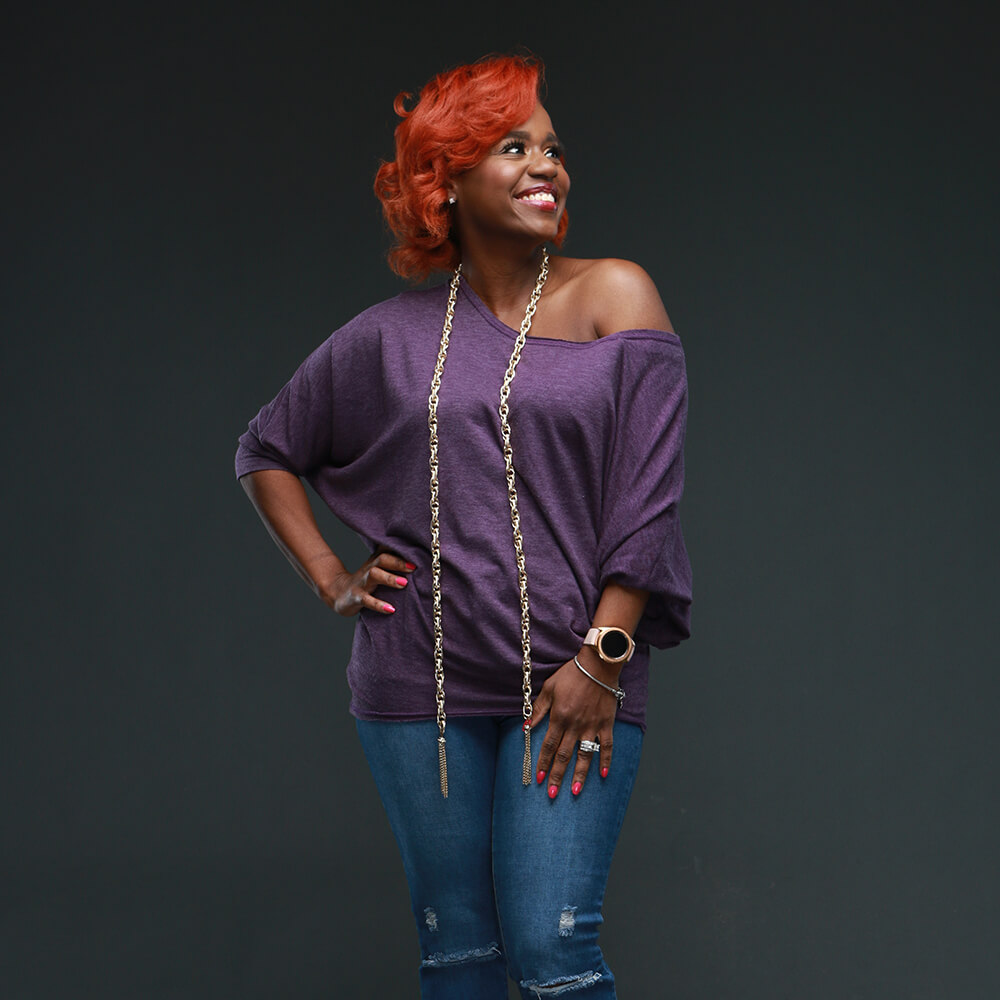 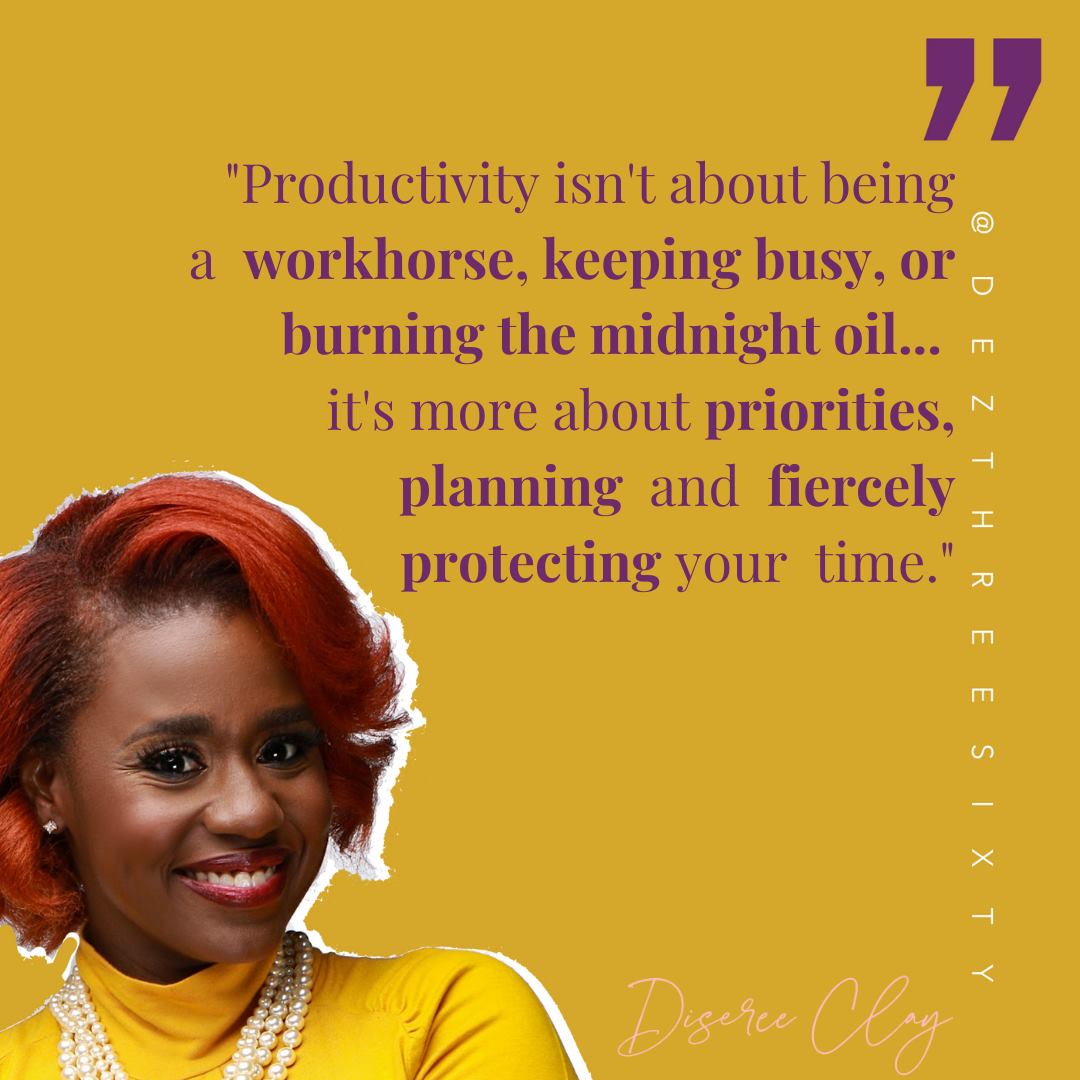